Welcome to Anima Christi Retreats!  Previously, this website hosted information about men's, women's, and couples' retreats led by Father Dan Leary, a Catholic Priest in the Archdiocese of Washington, DC.   However, as of July 8, 2020, Father Dan has been appointed Chaplain for the Sisters of Mary, a religious order founded by Venerable Father Aloysius Schwartz, a native of the DC area (www.WorldVillages.org).

As we move forward, we plan to use this website as a source of information about the Sisters of Mary and the work they do in Mexico, Honduras, Guatemala, Brazil, Tanzania, Philippines, and So. Korea, and also as a resource for audio recordings of Father Dan's "live" retreats (2012 - 2023) (see menu above).  Father Dan will be in the States at least two times per year for the Malvern Pennsylvania Retreats (Men: Spring; Women: Fall). Save the dates for these retreats in 2023:  Men's Retreat: March 3-5, and Women's Retreat: October 6-8!
See our WHAT'S NEW page for the latest details. 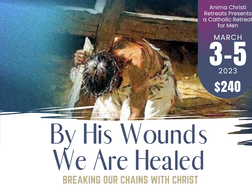 Would you like to receive emails about our retreats and other upcoming events?  OPT IN to our email address book by clicking the link below:
EMAIL LIST - OPT IN
VIRGIN OF THE POOR SOCIETY
CLICK THE ICON BELOW (OR MENU ITEM ABOVE) TO SEE WHAT'S NEW! 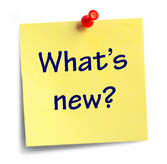 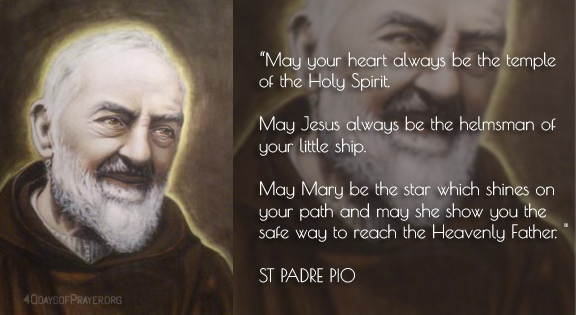 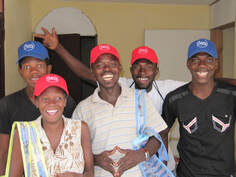 LOOKING FOR A UNIQUE GIFT?

Tote Bags made BY HAND by employees of PeaceCYCLE.
Please watch this very inspirational video below …
E-mail admin@animachristiretreats.org if you are interested in purchasing any of the PeaceCYCLE items.

EWTN recently broadcast a Documentary on the life and work of Venerable Aloysius Schwartz, as well as the accompanying interview with Tom and Glory Sullivan and Sr. Margie Cheong, SM, who were at St. Andrew Apostle in September 2017 for a Mass in Father Al's memory, hosted by World Villages for Children and the Sisters of Mary.

As many of you know, Father Al grew up in the Archdiocese of Washington, attending Holy Name parish in Washington, before going on to become a missionary priest. He traveled across the world to found what would become a network of Villages for Children, called Girlstowns and Boystowns, which provide Catholic educational and job-training programs to break the cycle of poverty in impoverished areas. After a lifetime of serving the poor, Father Al died from amyotrophic lateral sclerosis (ALS) on March 16, 1992.  He was declared Venerable by Pope Francis in 2015.
Unite with us in prayer for the Catholic Priesthood of Jesus Christ through our IPP website:

Intercessory Prayer for Priests (IPP) WEBSITE
O, God, You have asked us to pray for vocations;
that there might be young men and women
willing to give their lives for the sake of souls.
Hear our prayer and the prayers of your Church
and send us good and holy priests and religious.
We offer you this day, all we shall think, do or say for this intention,
​through Christ, Our Lord,
Amen.

The Holy Father's Prayer Intention
for the Month of November ...

Children Who Suffer:  We pray for children who are suffering, especially those who are homeless, orphans, and victims of war; may they be guaranteed access to education and the opportunity to experience family affection.

To unite deeper in prayer with our Holy Father, visit the Apostleship of Prayer link <HERE>
​to read their Monthly Reflection.
Keeping Faith Alive During Life's Dark Nights
Meditations by Carmelite Sisters of the Most Sacred Heart (Los Angeles, CA)
(www.RCSpiritualDirection.com)

"WHERE DOES IT SAY THAT IN THE BIBLE?"  (Click <HERE> for a Doctrinal Concordance of the Bible ... )
(source: www.StayCatholic.com)